COVID-19 Policy/Procedures – We have carefully resumed routine dental care. Our goal is to keep you and your family safe.
To see a video overview that explains our safe practices click here.
Please see our safety protocol here. 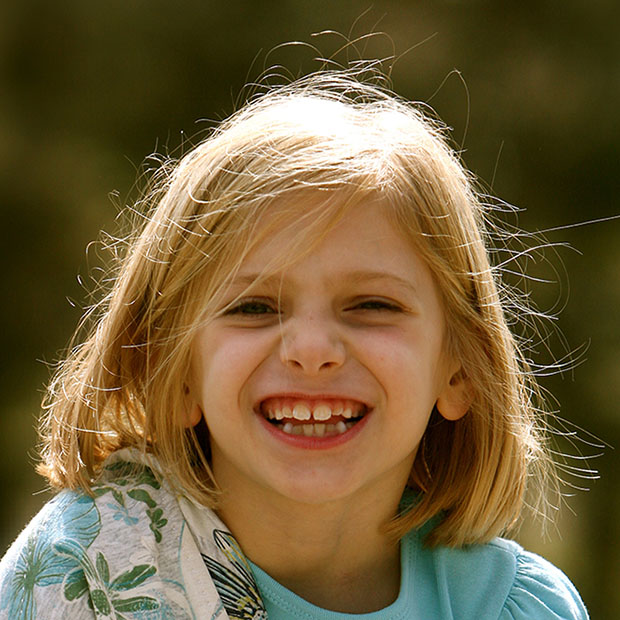 There are several reasons gum tissue might end up bleeding, and not just because of gum disease.

We know it can be alarming to experience bleeding gums, so we want to help our patients understand the different causes and how we can treat it (when treatment is necessary).

Plaque is a sticky film of bacteria that develops on our teeth. As it builds up along the gumline, it can eventually harden into tartar if we aren’t thorough enough in our daily brushing and flossing. The more they build up, plaque and tartar irritate the gum tissue, making it more likely to bleed.

This is also what causes gingivitis, the earliest stage of gum disease. The more gum disease advances towards periodontitis, the more it harms the oral tissues and teeth, and the harder it is to reverse. It can jeopardize the jaw bone, meaning that the teeth don’t have as much support, and they can loosen and fall out!

One of the causes of bleeding gums that doesn’t have to do with gum disease is not getting enough vitamin C or K. Great sources of vitamin C include bell peppers, potatoes, strawberries, tomatoes, broccoli, and especially citrus fruits. To get enough vitamin K, make sure to include things like olive oil, soybeans, mustard greens, lettuce, spinach, kale, and watercress in your diet.

The Dangers of Overbrushing

We always encourage our patients to brush for two full minutes twice a day, but only with a soft-bristled toothbrush. That’s because it’s actually possible to brush so hard that it damages the gum tissue — it can even cause gum recession, not just bleeding! Gentle brushing is enough. A good way to know if you’re brushing too hard is if it doesn’t take long with a new toothbrush before the bristles are bent outwards.

If you haven’t always been consistent in flossing but you’ve recently gotten much better at it, it might make your gums bleed a little at first. Don’t stop flossing, though! The problem could be your technique. Avoid pulling straight down towards the gums to get the floss between the teeth. Instead, make a C-shape around the top of one tooth and carefully work your way down with back-and-forth motions.

Irritated Gums? Here’s What You Can Do

If your gums are sore or swollen, make sure to let the dentist know, especially if these symptoms are new. The dentist will determine what’s causing the problem and recommend the next steps to take. In the meantime, you can soothe the tenderness by swishing warm salt water (don’t swallow it, though). Switching to an electric toothbrush may also help, because they’re very good at cleaning but harder to overbrush with.

Aside from daily gentle brushing and good daily flossing technique, what else can you do to keep your gums healthy? Make sure to keep up with your regular twice-yearly dental appointments. No matter how good you are at flossing, some of that plaque and tartar can only be reached by a hygienist with the right training and tools!

Seeing our patients smile is what makes us smile!

The content on this blog is not intended to be a substitute for professional medical advice, diagnosis, or treatment. Always seek the advice of qualified health providers with questions you may have regarding medical conditions.

You can schedule your next appointment with us online!